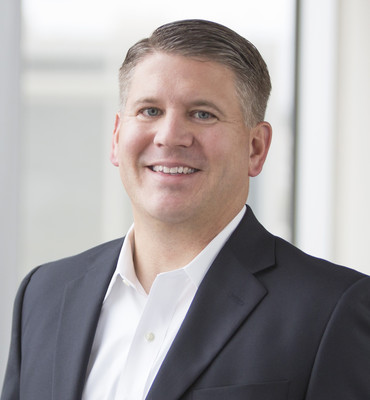 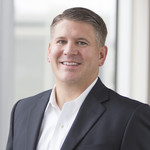 Mr. Hyzak was appointed to our Board of Directors in June 2020 and as our Chief Executive Officer and Chairman in October 2020. Mr. Hyzak has served as Main Street’s Chief Executive Officer since November 2018 and as a member of Main Street’s Board of Directors since January 2018. Mr. Hyzak also serves as a member of Main Street’s management team’s investment and executive committees. Previously, he served as Main Street’s President (2015 until November 2018), Chief Operating Officer (2014 until November 2018), Chief Financial Officer (2011 until 2014) and Senior Managing Director since 2011. Mr. Hyzak has served in other senior executive positions at Main Street since prior to its IPO in 2007. From 2002, Mr. Hyzak co-founded and has served as a Senior Managing Director and in other executive positions of several Main Street predecessor funds and entities, which are now subsidiaries of Main Street. From 2000 to 2002, Mr. Hyzak was a Director of Integration with Quanta Services, Inc. (NYSE: PWR), which provides specialty contracting services to the power, natural gas and telecommunications industries, where he was principally focused on the company’s mergers and acquisitions and corporate finance activities. Prior to joining Quanta Services, Inc., Mr. Hyzak, a certified public accountant, was a Manager with Arthur Andersen in its Transaction Advisory Services group. Mr. Hyzak currently serves on the board of directors of Child Advocates, a non-profit organization that trains and supports advocates to serve the interests of abused or neglected children in the greater Houston area. 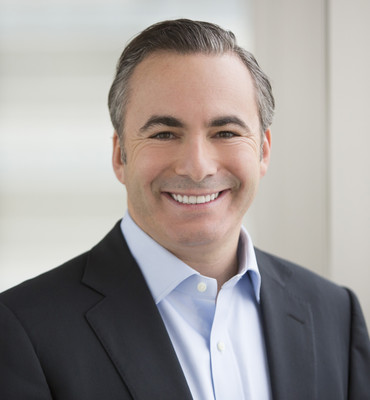 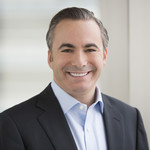 David L. Magdol has served as our President and Chief Investment Officer since October 2020 and as the President of Main Street since November 2018 and Chief Investment Officer since 2011. Mr. Magdol is also the chairman of Main Street’s management team’s investment committee and a member of Main Street’s management team’s executive committee. Previously, he served as Vice Chairman from 2015 until November 2018. Mr. Magdol has served in other senior executive positions at Main Street since prior to its IPO in 2007. Mr. Magdol co-founded and has served as a Senior Managing Director and in other executive positions of several Main Street predecessor funds and entities, which are now subsidiaries of ours, since 2002. Mr. Magdol joined Main Street from the investment banking group at Lazard Freres & Co. Prior to Lazard, he managed a portfolio of private equity investments for the McMullen Group, a private investment firm/family office capitalized by Dr. John J. McMullen, the former owner of the New Jersey Devils and the Houston Astros. Mr. Magdol began his career in the structured finance services group of JP Morgan Chase. 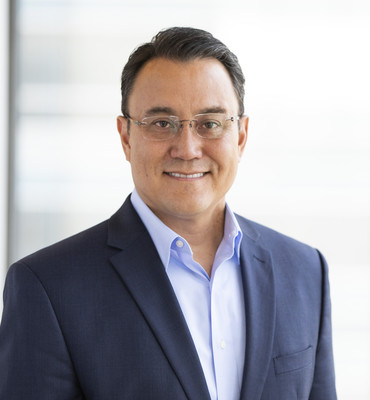 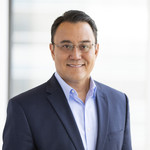 Jesse E. Morris has served as Executive Vice President and Chief Operating Officer since October 2020 and Chief Financial Officer and Treasurer since August 2021. Mr. Morris has also served as the Executive Vice President as and Chief Operating Officer of Main Street since July 2019 and as Main Street’s Chief Financial Officer since August 2021. Mr. Morris previously served in various roles of increasing responsibility with Quanta Services, Inc. (NYSE: PWR), which provides specialty contracting services to the power, natural gas and telecommunications industries, including most recently as Executive Vice President — Finance and President — Infrastructure Solutions from 2018 until July 2019. In this position, he oversaw the accounting, treasury, tax and financial planning and analysis activities and led Quanta’s public private partnership (P3) concession and private infrastructure investment activities. He previously served as Quanta’s Executive Vice President — Corporate Development from 2014 to 2018. Prior to joining Quanta, Mr. Morris served in various financial and accounting positions of increasing responsibility with Sysco Corporation (NYSE: SYY), a global distributor of food and related products primarily to the foodservice or food away from home industry, from 2002 through 2013, including as Vice President and Chief Financial Officer — Foodservice Operations and Vice President of Finance and Chief Financial Officer — Broadline Operations. His responsibilities in those positions at Sysco included the oversight of financial and accounting matters for field operations and corporate financial planning and analysis matters. Mr. Morris began his career as a certified public accountant with Arthur Andersen where he advanced to experienced audit manager. 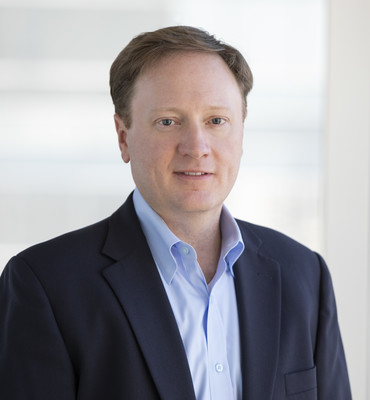 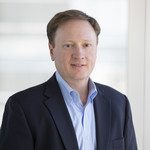 Jason B. Beauvais has served as Executive Vice President since 2021 and General Counsel, Chief Compliance Officer and Secretary since October 2020. He also currently serves as Executive Vice President since 2021, Chief Compliance Officer since 2012 and General Counsel and Secretary of Main Street since 2008 along with various other roles since joining Main Street in 2008. He also currently serves as chair of the BDC Council Legal Committee of the Small Business Investor Alliance (SBIA), the BDC and small business investment company trade association. From 2006 through 2008, Mr. Beauvais was an attorney with Occidental Petroleum Corporation (NYSE: OXY), an international oil and gas exploration and production company. Prior to joining Occidental Petroleum Corporation, Mr. Beauvais practiced corporate and securities law at Baker Botts L.L.P., where he primarily counseled companies in public issuances and private placements of debt and equity and handled a wide range of general corporate and securities matters as well as mergers and acquisitions.